Although I never had been overweight or terribly out of shape, the idea of working out had been in the back of my mind for several years.  One day, after reading about a new kind of gym that was opening in Old Mystic, I finally decided that I wanted to develop some muscles for myself.  My real ambitions were to look great in a pair of jeans and even better while wearing a pair of swim trunks during the summer.  I had also heard that regular exercise and working out might make me look and feel younger, as well as providing some of the cognitive benefits that can be derived from regular physical fitness.

As I entered my mid-forties, I noticed that my waistline had increased a bit and my pants and shorts were feeling tighter around the waist.  As I think back, I went from a size 32 waist to a more comfortable 33.  Then, after a few more years passed, I had progressed to a size 34.  I justified my “middle-age spread” by reading that size 34 was the most popular size in men’s pants and shorts.  Nonetheless, I was feeling “ill at ease” in my clothing, sometimes even having to loosen the top button for comfort while sitting.

I knew that I did not want to join a mainstream type of gym, where so many people use the expression “I’m going to the gym,” as if it were a trendy fashion statement or some sort of chic expression to sound “cool.”  What’s more, my job at Electric Boat (EB) had me deskbound for extraordinarily long periods of time – sometimes up to 10 hours per day!  If I wasn’t sitting at my desk, I was chairing meetings or worse – on company aircraft, enroute to another General Dynamics Operating Unit.

Back in the early days, Greg worked with me three days a week.  On certain days we would work the upper body and on others, the lower body.  There were times when we would mix it up, working all muscle groups with fierce intensity, although my favorite is “classic bodybuilding.”  Greg took a personal interest in me, and was always asking about my diet.  He had me keep a log of everything that I had eaten on any given day, and would make recommendations for improvement, suggesting substitutions (or elimination) of certain foods for better nutrition.  Greg was also constantly challenging me to increase the amount of weight that I was lifting, but at the same time never allowing me to lose the proper form while attaining new levels of strength.

After a few weeks, I was starting to see some improvement and I definitely felt better.  I was sleeping so much “sounder” – especially after my sessions with Greg.  After several months, I found myself going down a notch or two in my belt, and curiously, and I had much more energy.  My reflection in the mirror was strangely different.  I was looking at an image of someone with muscles – someone who was toned and ripped.  That person was me!  Now, I can wear any pair of jeans and look good in them.  At the beach, it’s great catching a glimpse of someone who is admiring my physique – even at age 60!

When I stop to think that once upon a time, I couldn’t even do one pull up, and now I can do 30.  These days, I have progressed to ‘advanced level’ training and we are currently working on my endurance and stamina.  I love my “new” body, complete with six-pack abs, vee shaped torso, and small waistline.” 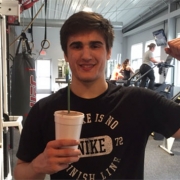 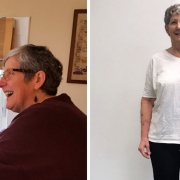 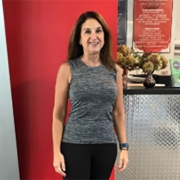 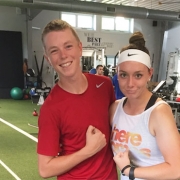 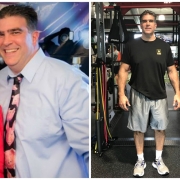 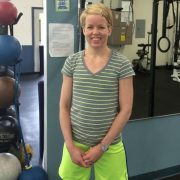 Are you ready to burn fat, build muscle, and feel amazing? Get started with out 15 Day Jump Start and start your journey to a happier, healthier you. 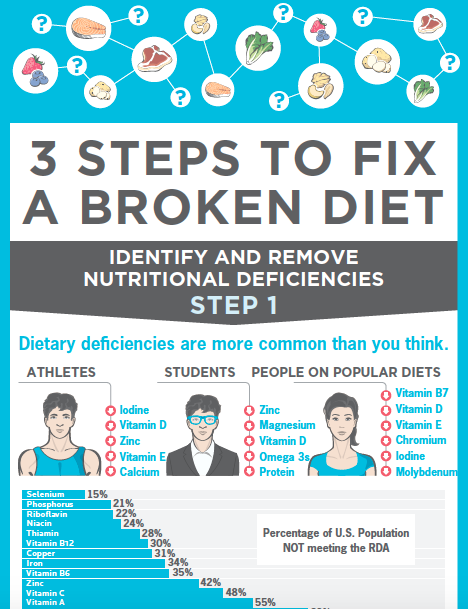 Get the Real Scoop on Nutrition + Fitness for Busy Professionals with our FREE Infographic.